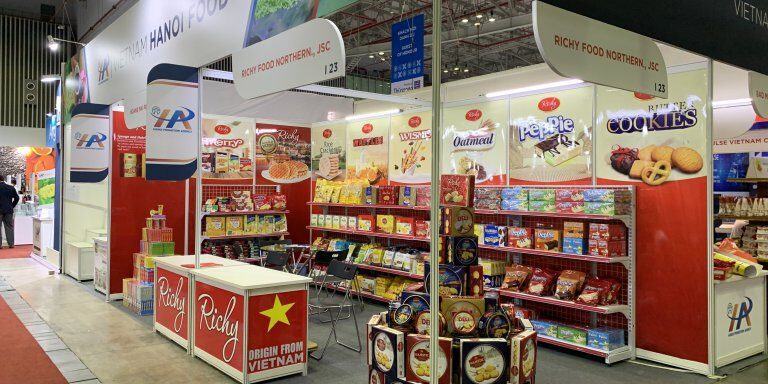 The global sugar confectionery market size is anticipated to reach $69.5bn by 2026, growing at a rate of 4.3%, according to new research published by Polaris Market Research, as sugar stays stable on the commodity market.

The research doesn’t consider the effect on the market from the coronavirus pandemic where, despite an increase in demand for sugar, supplies in Europe and other major consuming nations are said to be secure.

Despite a rush among individual shoppers in several major countries to hoard sugar in the face of COVID-19, traders shouldn’t expect to see higher futures prices for the sweet commodity anytime soon. Right now, supplies aren’t being limited by the virus. Further, industry analysts are predicting that global sugar consumption will actually decline during the coronavirus.

Europe’s largest sugar refiner, Suedzucker, insisted that its supplies were stable​ in the face of virus-related stockpiling among retail shoppers.

“One of the main reasons for the overall decline in sugar demand isn’t hard to guess” ​, said Droke “restaurants and out-of-home eateries are virtually closed across the board in many countries right now, which accounts for a significant portion of the demand”

While there is still a sugar supply deficit in the US, overall global supplies are tight. In late February, industry analysts at the 40th annual International Sweetener Colloquim predicted global supply would remain tight at least until main producer Brazil’s newly harvested sugar cane enters the market later this year, Droke reported.

He also said USDA’s latest World Agricultural Supply and Demand Estimates (WASDE) report revealed that other major producers were also forecast to show a deficit in the 2019/20 crop year. Mexico’s sugar production for this year was projected at 5.2 million metric tons, an 8% reduction from February’s projection.

USDA further estimated total US sugar supply for 2019/20 to be lower by 668,664 short tons, based on lower production and reduced imports, while domestic beet sugar production is expected to be around 3% lower.

In the Polaris Market Research into sugar confectionery​, Asia-Pacific is expected to grow at the highest rate during the forecast period (2015-2026). The increasing population in the region, coupled with rising disposable income, will drive the market growth in the region.

In 2017, the offline stores segment dominated the global sugar confectionery industry, in terms of revenue.

A significant increase in population, changing eating habits, and rising disposable income drive market growth. Other factors influencing the global sugar confectionery industry include growing inclination towards gifting of confectionery products, and investments by market players in promotional activities, advertising campaigns, and social media marketing. Improvement in lifestyle due to rise in income level, especially in the developing countries of Asia-Pacific, further fuels the market growth, according to the research.